My name is Eleny Kasemets. I'm an Estonian artist currently living and working in Berlin. Since 2017 I'm a member of Professional Association of Berlin Visual Artists (bbk berlin) and Estonian Watercolour Association.

I have deep respect for white.

White are both the canvas and the paper that await the first brush stroke.

Sometimes the idea itself is white — too light and sheer to take form. Hence it doesn’t stand out from white surface. Then you just have to wait for the idea to unfold.

More often, however, the idea comes flying and vigorously demonstrates its essence on the white surface. It is compelling, conquering and in some cases even violating. The idea is impudent, thinking it is entitled to leave its mark on white. The surface where the idea unfolds itself will never be untouched. The artist is held accountable for the idea and for smudging the white. 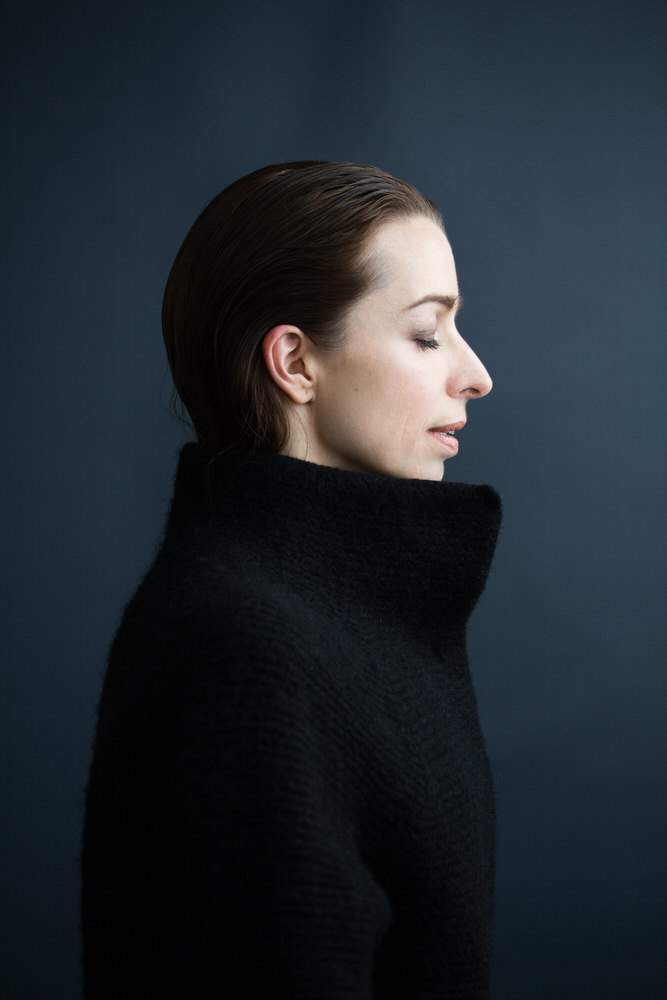